Roger is our preaching minister and  oversees the education program of OCC and works with the Elders in casting the vision for the future of our congregation. He first heard God’s call to ministry as a teen-ager growing up in West Virginia. After graduating from Seminary in 1979, he has held ministries in West Virginia, Ohio, Illinois and Florida. He holds degrees from Cincinnati Christian University and Kentucky Christian University.

Roger has a passion for the lost that is translated through his preaching, teaching and love of people. Roger and his family first came to Ocala in 1989. After a successful 16 years of ministry with another Ocala church, God led him to work with several close friends to plant Ocala Christian Church.

Roger has been married to his wife Linda since 1979. They have two sons who also serve in ministry: Matt who is the Leach Church Planter with Cornerstone Christian Church in Glen Elyn, IL and Josh who is the Worship Minister at Summit Christian Church in Sparks, NV. Roger and Linda have 3 grandsons and 1 granddaughter.

In addtion to having served as a Trustee of one of our Bible Colleges, Roger has served as a Director with the Alexander Christian Foundation which has awarded nearly a million dollars to students for college scholarships. 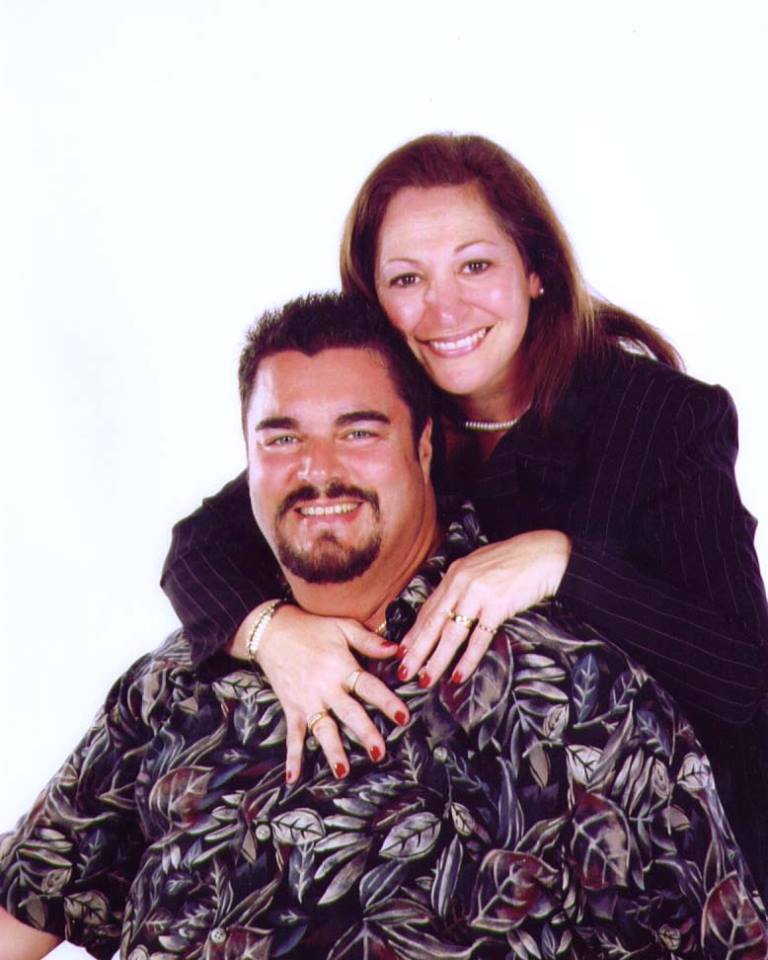